Before the end of 2019 and a decade, the Nobel Peace laureate, Malala Yousafzai, has reached yet another milestone as she became the face of Teen Vogue.

Before closing out their #20teens, the magazine accumulated a list of defining characteristic from the last 10 years, concluding that the rise of youth activism has remained the most prominent feature.

Rooted in public actions, protest and good ‘ol grassroots organising, movements like Occupy Wall Street, Black Lives Matter, the Fight for Fifteen, March for Our Lives, Slut Walk, Youth Climate Strike, and others—have all been youth-led. They have spoken truth to power and opened eyes to the many injustices young people are facing around the world.

The last decade was a decade of youth activism, but the next one is going to be about youth change-making. Vogue defines these youngsters as intersectional; aware of class and race dynamics and binary gender systems, inclusive and woke. These change makers argue that it is not about them – and their ranks include many teen girls who have led the charge including Greta Thunberg, Emma González, Mari Copeny, Edna Chavez, Xiye Bastida, Jamie Margolin, and Naomi Wadler, to name only a few. And in many ways, the first among them was Malala. 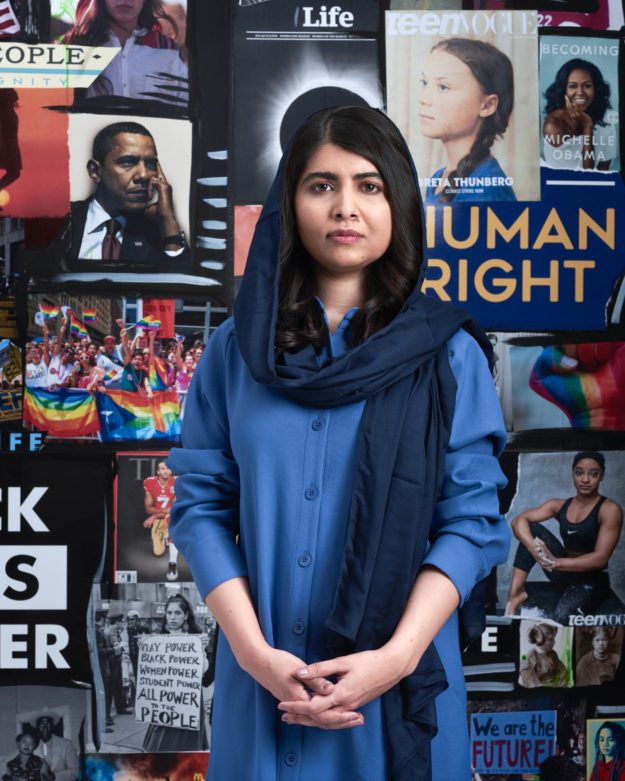 Malala is now 22 years old – over the decade, after recovering from the attempted assassination, she went on to become a global activist, with the goal of securing girls’ access to education.

She recently co-founded the Malala Fund and collaborated with Zayn Malik for its promotions. She wrote a book. At 17 years old, she was the youngest-ever recipient of the Nobel Peace Prize. And after having done all that, she was accepted to Oxford University, where she is studying philosophy, politics, and economics.

“We have seen huge progress over the last few years, and now seeing how young girls like Emma (González) and Greta are coming forward, talking about climate change, gun violence, and different issues that impact all of us makes it certain that all of this is going to affect the future generations.” 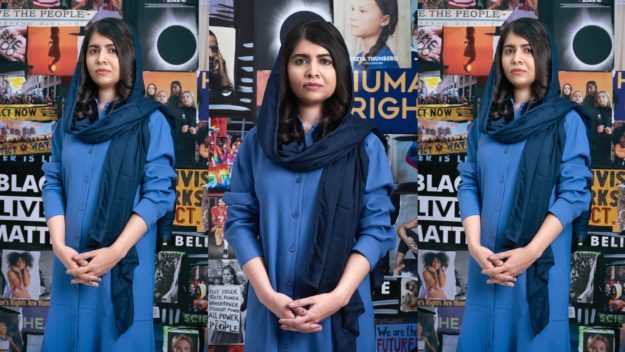 “There are hundreds and thousands of women and girls in all parts of the world who are standing up. Some of them we don’t even know — their names would never be known — but they’re changing their communities.”

Malala then concluded how this wave of young women from even the under-developed and developing countries have become aware of their power and rights – and that is bound to bring change.

“For me to see millions and millions of young people, not just in the US, not just in the UK — the so-called developed countries — but from all across the world, in Pakistan, in India, in Kenya, you see these young girls, especially women that are coming forward, and you also see older people in the crowds — I think that’s when you realize how powerful the voices of these young people can be. And I think awareness is important. That’s the first step towards a change.”

Have something to add to the story? Share it in the comments below.

My Life in Lockdown: Q&A with Ana Koutsouroupas

Young ones whose opinions matter

Emirates Airline Festival of Literature announce a new format for 2021