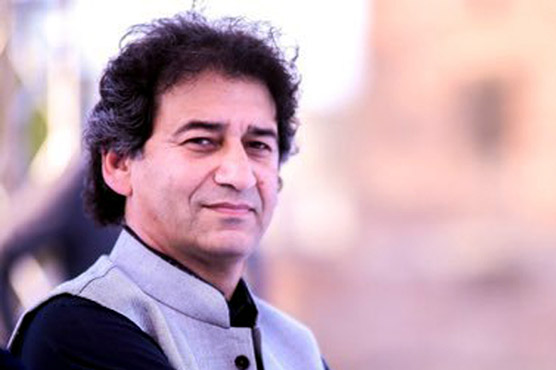 Atif said that over 20 tourist spots had been identified in the province so far.

“We have finalized the plan and are offering bids for five Integrated Tourism Zones (ITZs) at five different place of the province including two places Mankyal in Swat Valley, Thandiani in Abbottabad, Madaklasht in Chitral and Ghanool in Mansehra for introducing the automation in tourism sector,” he told APP.

The senior minister said that through the modern form of tourism, “We will fully preserve the local culture and ecology to enhance the charm for local and foreign tourists.”

He said the provincial government wanted to introduce best international practices in these ITZs by providing the facility of one window operation to attract the tourists in this potential region.

Atif said that over 20 tourist spots had been identified in the province so far, which would be converted into tourist zones.

He said these tourist spots would be developed along modern lines to make the KP a hub of tourism for domestic and international tourists.

Replying to a question, he said that KP Integrated Tourism Zones (ITZs) would generate economic activity for enhancing employment opportunities in the province. Atif said the provincial government would celebrate 2020 as the year of tourism.

“We would be providing all international standard facilities to tourist zones, including hotels, hospitals, filling stations, green belts, sports grounds, jeep tracks and others facilities related to tourist activities,” the senior minister said.

He said the world had now admitted the fact that Pakistan, particularly Khyber Pakhtunkhwa was a safe and best place for tourism owing to the persistent efforts being made by the provincial government.

He said the steps would be taken for promotion of eco-tourism on priority basis as per Prime Minister Imran Khan’s vision.

He said Khyber Pakhtunkhwa government was making strenuous efforts for the promotion of tourism in every nook and corner of the province, vowing that KP would be introduced as a tourism brand to the world to attract more tourists and visitors to the province.

The tourist zones would be extended to the newly merged tribal districts for establishment of healthy atmosphere to generate livelihood opportunities there.

The senior minister said a conducive environment would also be created for the investment in three tourist sites of the province, including Kumrat in Upper Dir, Kalam in Swat Valley and scenic Chitral district.

He said tourism was a key driver for socioeconomic progress and building a soft image of the province and its people.

“KP has abundant tourist spots and tourism potential but they need to be explored, developed and introduced at global level to lure more visitors,” the senior minister told the participants.

He said a number of foreign delegates, tourists and visitors also enjoyed stay at KP scenic resorts, officials of the department participated in a number of national and international tourism expos, seminars and workshops to promote tourism, installed camping pods in Gabin Jabba in Swat and Bamburet in Chitral while work is going on the same in other tourist destinations.

Be You: Kelon George