The youngest ever Nobel Peace Prize laureate, Malala Yousafzai, is set to address Australian audiences for the first time.

The 21-year-old Pakistan woman will follow in Hillary Clinton’s footsteps by travelling to Sydney and Melbourne in December for the Women World Changers series, organiser The Growth Faculty said on Wednesday.

Malala Yousafzai with her family members at her native home during a visit to Mingora.

Ms Yousafzai rose to international prominence in 2012 when a masked gunman shot her in the face when she was 15 while on the way from her school in northern Pakistan, in response to her public advocacy about young girls’ right to an education.

Her Australian events will come less than six months after she returned to Pakistan for the first time since her attempted assassination.

“Malala has taken her fight for equality and improving education for girls to the world stage,” Growth Faculty managing director Karen Beattie said in a statement.

Before being shot, Ms Yousafzai had been blogging for four years for the BBC about life under the Taliban and the restrictions on the lives of local women.

Her family relocated to England after the shooting, allowing the schoolgirl to complete her secondary and tertiary education.

Aged 17, she became the youngest recipient of the Nobel Peace Prize and established a foundation in her name to fundraise for girls’ education.

Ms Yousafzai will speak in Sydney on December 10 and Melbourne the following day, with tickets going on sale on Wednesday. 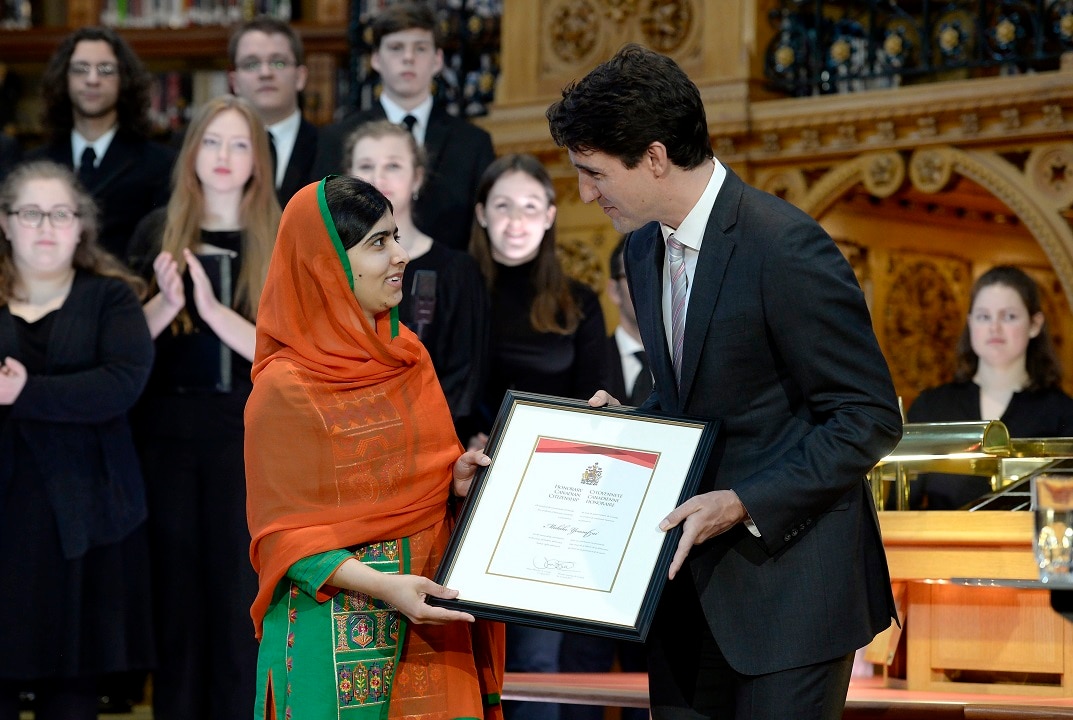 Reuters Pictures Of The Decade