Chief Minister Khyber Pakhtunkhwa Mahmood Khan has directed the initiation of work on 489 MW new energy projects directing the concerned department to work out all the modalities on emergency basis and specifying timelines for completion of the projects.

While chairing a meeting of the energy and power department, the Chief Minister revealed that the provincial government has completed seven different projects related to the energy sector with total production capacity of 161.2 MW which will generate Rs. 4404 million revenue per year.

The meeting was informed that by the end of year 2022 five additional energy related projects will be completed having capacity of 216 MW and will generate Rs.1137 million revenue every year.

The Chief Minister stated that out of the 332 mini hydro power projects, 280 have been completed which would benefit 90,000 local households.

The Chief Minister furthered that 672 additional mini hydro power projects are also being established which will generate 55 MW electricity that will directly benefit 200,000 households. 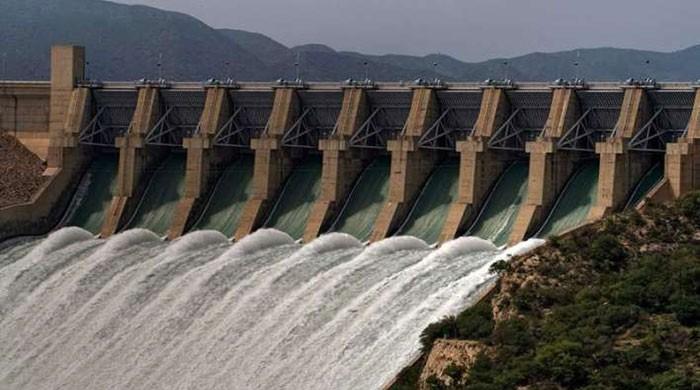 The meeting was briefed in details regarding the one year performance of the Energy & Power department, projects under construction, projects already completed and federal government related issues in the implementation of new projects related to energy sector.

Detail deliberations were also held on exemption of PEDO from income tax, finalization of wheeling regime to industrial consumers of the province, inclusion of Provincial energy related projects in the national generation plan, inclusion of energy projects in the framework of CPEC, representation of provincial members in PESCO, AEDB, CCPA-G and NTDC and provision of gas to Kohat Division.

The meeting agreed with the need to resolve these issues on priority basis and decided to convene a high level meeting including representation from the federal government to sort out bottlenecks in the speedy implementation of these programs.

The meeting was informed that the provincial government intends to establish 17 hydel power projects with generating capacity of 3000 MW in District Chitral, Swat and Dir.

Furthermore, the provincial government, with the cooperation of donor organizations, has planned four new projects including Balakot hydro power project, Barikot, Patrik Sheringil and Gabral Kalam hydro projects which will be completed by the year 2025 at an estimated cost of $ 1233 million.

The meeting was informed that work on the mentioned projects will be initiated during the current year and is expected to generate Rs.17860 million per year, once completed.

From his room with a view, UN chief takes to Instagram with an eye on hope and a brighter future