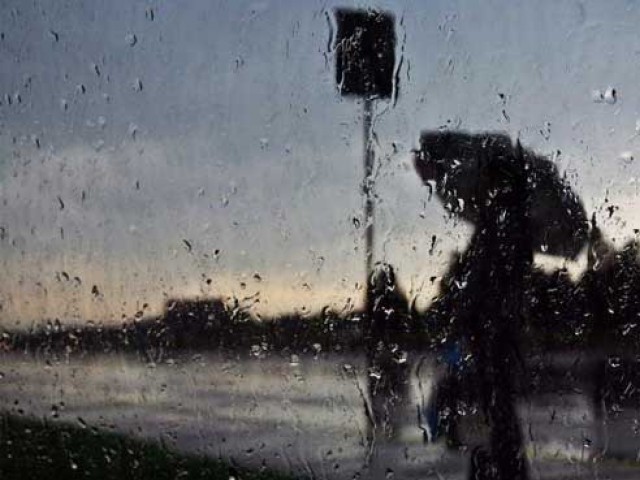 ISLAMABAD: Karachi and Quetta on Sunday received scattered showers, turning the weather pleasant and spelling the start of the much-awaited winter season.

There were reports of snowfall in Swat, as moist is eagerly awaited in the plains of Punjab where dense fog has made visibility poor and affected daily life.

The Pakistan Meteorological Department (PMD) said that the current westerly wave will bring showers and scattered rains in upper parts of the country in the next 24-48 hours.

It forecast rain and snowfall in upper and central parts of the country from Sunday till Tuesday.

According to the weather advisory issued by PMD, a westerly wave is affecting western and upper parts and is likely to affect central parts of the country.

Meanwhile, the ‘Asia-Pacific Impact Outlook’ for December 2018 to February 2019 issued by the UN Economic and Social Commission for Asia and the Pacific (UNESCAP) has said that considering the warm ocean conditions prevailing in the Pacific, there is consensus that weak El Nino conditions are likely to develop and continue through the winter season.

The forecast recommended that countries that are at risk from significant climate deviations during the next few months should assess local risk due to El Nino and other factors. Local assessment is important because the El Nino can affect locations and sectors differently. The prevailing climate and socio-economic conditions, which can also vary dramatically across locations, could either lessen or amplify the impacts, it says.

(With additional input from APP)